The Amazon Fire TV Stick is a flash drive-shaped streaming device that plugs directly into your TV’s HDMI port. It’s a tiny streaming media player that turns your ordinary TV into a Smart TV, with “tens of thousands” of streaming video channels. You get access to Prime Videos, Disney+ Hotstar, YouTube, Netflix, and all other video streaming apps and music streaming apps. The stick comes with a remote control that has a built-in microphone for voice control. Because this is an Amazon product, you might expect that it has Alexa support, and you would be right – you can give commands to the Fire TV Stick using Alexa skills.

Also read: How to Watch IPL for Free on Mobile/Smartphone

This is at the top of my list due to the quality it offers. You can easily connect this device to your TV. Using the HDMI cable (included in the box), connect this Mi Box to your TV, then connect to the Internet, and you are ready to stream your favorite shows. 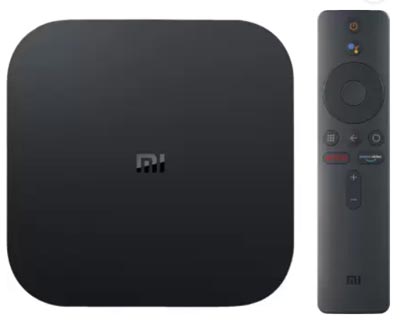 This runs on Android TV 9.0 OS which is fast, easy to use, and it has a user-friendly interface. Also, it lets you discover content by scrolling through recommendations, using voice search, and with the Chromecast option.
The built-in Chromecast lets you stream up to 4K ultra-HD content from a smartphone or tablet. So, using this Mi Box, you can watch your favorite videos, shows, music, and other content on your big screen TV. You can also download the Google Home App and mirror your smartphone display. You need to connect your smartphone and the Mi Box to the same Wi-Fi connection to mirror the screen. 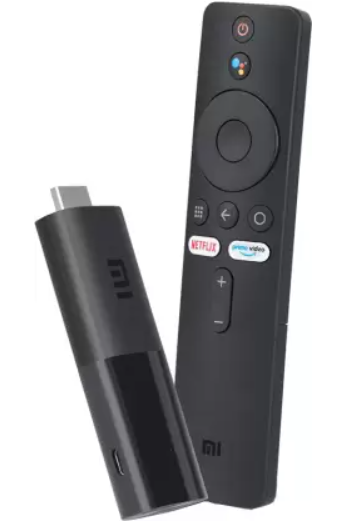 You can press the Google Assistant button on the remote and search through a huge number of shows and movies using your voice. You can also get recommendations, control smart home devices, and do more using this feature.

This Box features an Audio Out port, USB 2.0, HDMI 2.0b, and a power port to let you connect your pen drives, hard disks, and external audio systems to it. If also offers Wi-Fi 2.4Ghz/5Ghz, and Bluetooth 4.2 connectivity option for wired and wireless connections. 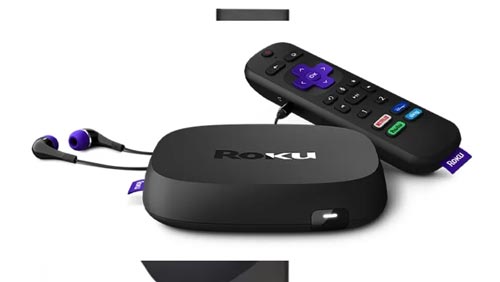 Roku Ultra is also an excellent media streaming player capable of streaming 4K, HDR & Dolby Vision content. So, you will get an excellent video experience. The Roku claims that Roku Ultra is the fastest and most powerful Roku player. You can stream free TV, live news, sports, music, movies, and more.

It comes with remote control with Hotkeys for popular streaming apps. Remove also has a mic for voice control and voice search. In case you are not able to locate the remote, it also has a lost remote finder feature. Press the button on your streaming device and your Roku remote will play a sound. Remote also has a headphone jack for private listening.

Marq Turbostream fire tv stick is a Flipkart-owned product and can be considered as a competitor for the Amazon fire TV stick. With this media-streaming device, your favorite content is always front and center. So whether you’re looking for a new show to binge-watch or just want to pick up where you left off, you get what you want, when you want it. 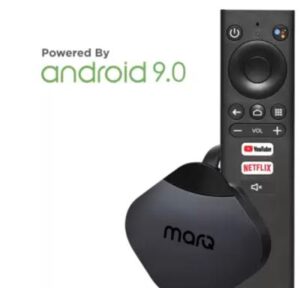 It offers dual-band wifi which ensures that you never take your eyes off the action and enjoy a stadium-like viewing experience. MarQ Turbostream comes with a built-in Google Assistant. Just say “Ok Google” or press the mic button on your remote to quickly find the latest blockbuster or switch to the score of the big game.

This media streaming device is for Apple fans who are already into Apple’s ecosystem. Apple TV is a media streaming device that brings content from multiple multiple sources like Netflix, Hulu, HBO NOW, and WatchESPN. Roku Premiere. It supports 4K HDR 10 and Dolby Vision technology. You can ask Siri to find something for you. Just speak into the remote and Siri will do the rest. Along with content, Apple TV also acts as a gaming platform and lets you play games via the Touch remote.

Along with Apple TV 4K, there’s also Apple TV HD for streaming 1080p content. If your TV isn’t capable of streaming 4K content, buy the Apple TV HD. Everything is the same except the capability of streaming just 1080p.

You can use Apple TV 4K or Apple TV HD into any TV with an HDMI port. Price is much higher as compared to Fire TV Stick. But Apple fans don’t care about the pricing. If you are already in Apple Ecosystem and experiencing iOS, macOS, watchOS, you should now experience tvOS. 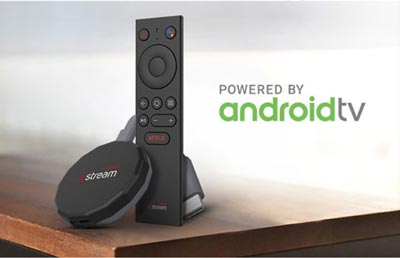 The Airtel Xstream Box streaming device will give you access to 5000 apps on your TV via the Android TV Play Store. Thanks to the built-in Chromecast feature, you can watch action-packed movies, shows, and more (from your mobile phone) on your big TV screen. The media streaming device comes with a remote with a built-in mic for voice commands. You can also use your smartphone as a remote.

Nitesh Rajputhttps://www.techscanner.in
I Love technology and the way it is transforming our lives, call me a geek!! Apart from that, I spend my time playing games, watching movies & most importantly the Painting. Reading books is one of my best sources of inspiration.

How to instantly delete my account from any service?

How to Take a Scrolling Screenshot in Chrome, Firefox & Edge

Telegram advertising- How to Advertise on Telegram [Telega.io]

How to Take Scrolling Screenshots in Android Smartphones