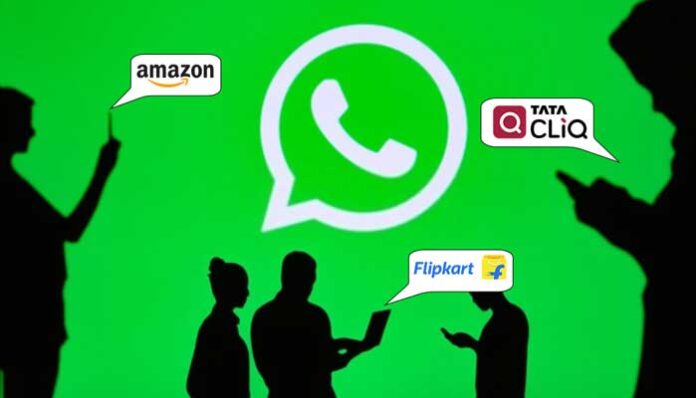 I usually prefer the Telegram channel over the WhatsApp group for shopping deals. But there are still many people who don’t understand or don’t use telegram. There are some basic differences that make both Telegram and WhatsApp messenger applications quite different from each other.

Before joining you should understand why you must join this WhatsApp group. Read this very beautiful article written on quora.

Rules for not getting banned from WhatsApp group

It is very rare to find good deals channels on WhatsApp. So, you will thank me for this WhatsApp group which posts one of the best deals on the internet and you can also say that it is one of the fastest deals providers.

All loot deals from Amazon, Flipkart, Myntra, Ajio, Tatacliq, Mamaearth, Beardo etc are posted in this whatsapp group which is one of the best groups on the Internet.

As i said earlier the WhatsApp group has 250 members limitation so if the group is full then you can request in the comment section. 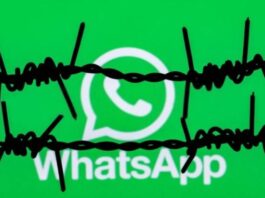 How to unban whatsapp number working [2022] 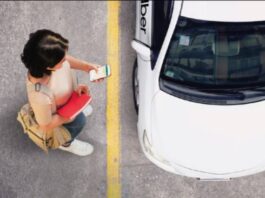 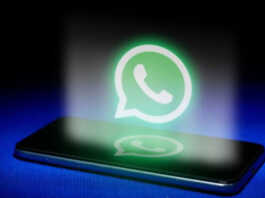