Elon musk backed Starlink broadband service is expected to come to Indian by 2022. pre-orders available on a first-come-first-serve basis for users in India at 99$ approx.

The broadband boom is coming to India with the launch & pre-booking of Starlink broadband services. Elon musk backed Starlink broadband is available for pre-book at approximately above INR 7000. Internet connectivity is expected to be made available to Indian users in 2022 through satellites that SpaceX will launch in orbit. Any user can go to the Starlink website and check the availability of services in their area. Since this is currently in the beta stage so this is available on a first-come-first-serve basis, and limited seats are available. 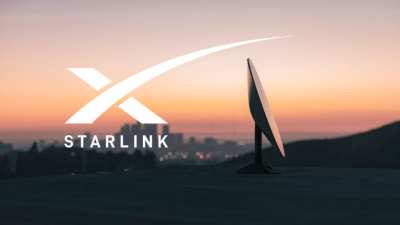 Starlink is a satellite internet constellation being constructed by SpaceX providing satellite Internet access. This will consist of a satellite constellation consisting of thousand of satellites orbiting at lower altitudes, working in combination with ground transceivers. The satellite network operates at 550km above the Earth’s surface in low Earth orbit, unlike conventional internet satellites that are positioned much higher, at over 35,000km. 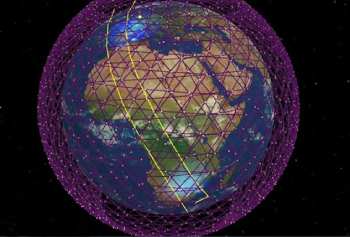 SpaceX which is also owned by Elon musk has already deployed several satellites in the orbit. SpaceX’s first Starlink mission was launched on May 24, 2019, which carried 60 satellites. The company has the approval to launch 12,000 Starlink satellites, and it has requested the U.S. Federal Communications Commission (FCC) to approve the launch of another 30,000 satellites.

How to Pre Book Starlink Broadband?

Interested users in India can pay a deposit of $99, which is a little over Rs 7000 to pre-book their Starlink broadband. This prepaid amount is fully refundable as of now. Users can check the availability of the service by typing in their city and postal code. Once users click on the Order Now button, users are redirected to an information page where they are required to put in details like their first name, last name, phone number, and email address. Users will also be required to put in their card details to place a deposit of $99.

As per reports, users in the USA, Australia, and Mexico are getting Starlink kit for $499, which includes everything users will need to connect to the internet including Starlink, wifi router, power supply, cables, and mounting tripod. Starlink is reportedly looking to eventually deliver high-speed internet of up to 1 Gbps downloading or uploading speed to its users. As of now, it gives up to 150 Mbps speeds which are reported to double up to 300 Mbps through testing.