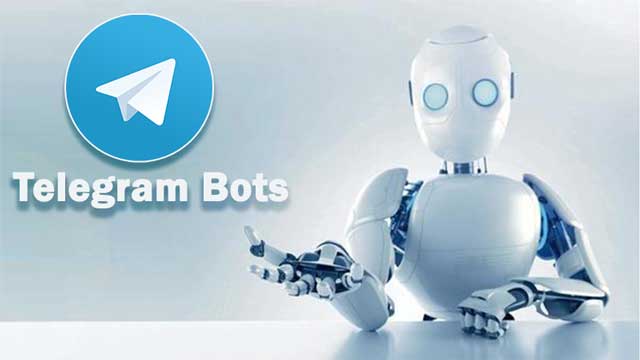 Telegram Bots are made using different programming languages such as python, javascript. So it restricts many users from developing bots by themselves if they don’t have knowledge of programming.

But bot developers are very smart so they have developed a unique method. This process lets you create new bot with the help of an existing bot. Not to mention that these bots are provided with limited usage access & settings. Through this article, you will understand to create a basic feedback bot for LiveGrambot.

Note: If you have basic programming knowhow then you can jump into this article. Where you can learn step by step tutorial for telegram bot creation

Also read: How to Create Telegram Channel in 2020

The process to create a telegram bot involves two steps. In this procedure you have to first create a bot and then link that bot with livegrambot.

Step 1: Search for Botfatherbot and make sure that the official blue tick is there. This is an official telegram bot and there are many fake bots so must check for a blue tick before adding.

Step 3: After the bot is created you will receive a congratulation message along with the API key. So you just have to Copy that API key for future.

Also read: How to Compress Video File in Smartphone & PC/Computer

Step 5: Press start and you will get several commands along with a blog page about how to use livegram bot.

Step 6: Now type command /addbot enter and then you have to paste the API key which was copied earlier. Congratulation message will confirm that bot is added to the Livegram.

Step 7: Tap on the bot setting button which will lead to many buttons such as Localization, groups, Broadcast, statistics, delete bot.

Step 8: Go to the localization button and select language followed by edit strings. Strings let you add a custom message which will appear when someone starts your bot for the first time.

Step 9: Type your custom message and then click on the save changes button to save the message. Of course, you can edit it anytime from the livegram bot.

As I mentioned in step 7, other buttons can be used for broadcasting messages, check bot statistics, and deleting the bot.

You can also watch this video to follow the steps clearly. The only problem is that it is in the Hindi language but anyhow you will understand. 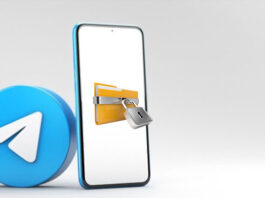 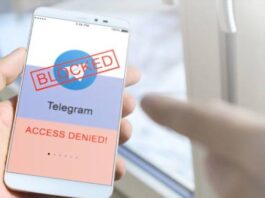 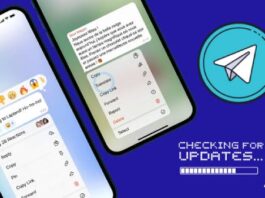