TechScanner
HomeReviewWhy SSD is better than HDD and Choose from Different Types of...

If you are looking to upgrade HDD with SSD then the very important question must have stuck in your mind, Why SSD ? and which type of SSD? Without answering these questions you must not hop into some random SSDs. In the below article we will try to summarize all about SSDs, their pros & cons, and which SSD you must choose according to your device. 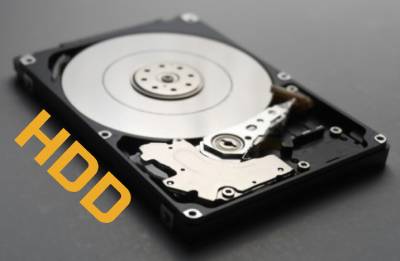 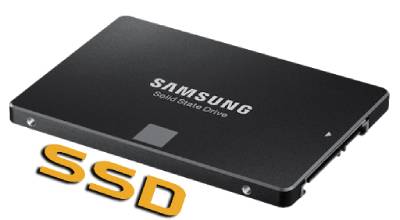 A solid-state drive (SSD) is a new generation of storage devices used in computers. This is a flash-based memory, which is significantly faster than HDD.

Bot SSD & HDD are storage devices that work with completely different technology. These storage devices are compatible with all kinds of new and old devices such as PCs, laptops, tablets, notebooks, etc.

Before upgrading for SSDs you must take into consideration that there are various types of SSDs available in the market. These are available in different read/write speeds and various form factors. Well directly hopping into buying any SSD can be a loss-making business for you. So, I have divided SSD into three different categories which make it easier to choose the best suitable SSD for you. 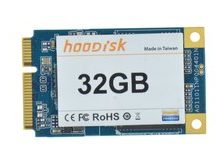 2. mSATA SSD: mSATA, short for Mini-SATA, is a SATA connector used in netbooks, laptops, and other devices that require a solid-state drive in a small footprint.

Also read: How to backup WhatsApp chat in Android

Note: M.2 SSD again comes into two variants (non-NVMe and with NVMe). M.2 with NVMe is almost 2 times faster than the non-NVMe variant with a small additional price. So my recommendation would be to go for NVMe M.2 SSD.

The main drawbacks to M.2 SSD storage are price and lack of ubiquity. M.2 slots are comparatively costlier but the prices are closing very fast.

HHD is undoubted must faster than SSD. The higher price is only the big issue here which has already reduced to a great extent and in near future will be comparable to SSD. It might happen that in the coming 5 years all devices will come with SSDs only. From the above article, you must have got an idea that why SSD is better and which only to buy. Still, if you are confused then do comment below. We will be happy to answer every query.

Top 7 ways to earn money online through Mobile only

Want to Invest in Crypto ? Here are the Top 5 Best Crypto Exchange in India

Share Amazon Affiliate Link on Telegram Without Getting Banned